Murali Krishna and His Yoga Centre

A person who dives into the abysmal ocean of yoga finds for oneself a unique gift that one deserves. The experiences and the perceptions vary accordingly from person-to-person. The infiniteness of yoga is an experiential reality which only a true seeker acquires. The ashtanga yoga instructor, Murali Krishna explained this way, “Yoga is an approach to rediscover harmony within everyone and eventually to establish the global harmony.”

The Sanskrit word yoga is derived from the root yuj which means to unite. Unite with what? To unite with our own self. That is also when one discovers the harmony with one’s own self. It is interesting to note that the word yuj itself means the purpose of human life. The yoga master continued, “I found out the harmony within myself only through yoga. I say this is one of the best things that has been bestowed upon us by that Supreme being.”

The yoga practitioner Murali Krishna seems to have suffered from various ailments since his young-adulthood days. He expressed his experience lucidly, “Before I took up this profession, I had to take my family business in which traveling was an inseparable part. I had to travel around 15 days a month. And the routine was that I carried with me a disease when I returned. I used to travel, get affected by a disease and return home, and this vicious circle kept occurring for a long time. I found out the cause for these happenings which is low immunity. But the unfortunate thing is, even after I had consulted several physicians in allopathy and homeopathy, and enquired about the ways to improve my immunity, their only reply was, “You get the disease, and we shall sort it out.”” The yoga expert was clear of the opinion that improving the immunity was the only way to redesign his life. To raise above all those knots and to support others who came across such issues was the primary factor in driving him towards this profession. Although he stumbled upon various other career choices, he finally made up his mind to perform this noble service to humankind as a career. Murali Krishna conveyed his gratitude to three people, Shree Rama Krishnan, one of the pioneer naturopaths in South India; Shri. Subramanian, and Shri. Nandagopal, disciples of the pioneer. This brought a major change in his thirties.

Murali Krishna was at first initiated to hatha yoga’s detoxification practices, Shadkriyas. He had yielded excellent results and was extremely happy to observe these changes in him even by being in his old career. Though he was not a sports person in his early life, he later performed well even in veteran athletic events.

“My wife became the first aspirant of the future Shri Ashtanga Yoga Center. During her childhood, she had suffered from severe breathing troubles. Because of which she had to spend many sleepless nights which also had troubled her family. Immediately after our marriage, I initiated her to yoga through shadkriyas. The results that followed were amazing. Thereafter, she was able to breathe properly even during the months of December and January and had peaceful nights with good sleeping pattern.” exclaimed the yoga pro. Murali Krishna has been a yoga trainer for the past four years. He initially taught yoga as a part-time fulfilment, while shuffling between his jobs. In the course of time, he became a fulltime yoga teacher. The yoga trainer also threw light on the importance of vegan diet. He was proud enough to mention few important achievements made by her daughter who was brought up as a pure vegan.

The practitioner of hatha yoga mentioned, “In my purview, there is no cure for auto-immune disorders. The health challenges posed by them are plenty. There is no fall back, one can be sure that allopathy does not provide a solution. Several research are being undertaken by the Ayurveda system of medicines on the auto-immune disorders. But yoga has a solution and gives efficient results for the person who is practicing it consistently. One of my students had been suffering from rheumatoid arthritis. It’s been 3 months since she joined my classes and now, she can sit on the floor with great ease.” Sage Pathanjali Maharshi’s ‘Yoga Sutra-s’ describe the eight limbs of ashtanga yoga; yama, niyama, aasana, praanayaama, pratyaahara, dhaarana, dhyaana, and samadhi. Though the inceptive steps are comparatively easier, the level of difficulty increases for a person who witnesses it. On contrary, a yogi (A person who sincerely pursues yogic lifestyle) enjoys every step and moves forward towards to the state of samadhi with absolute ease.

The effectiveness of yoga can be understood from the recent experience of COVID-19 pandemic. Although many family members of Murali Krishna’s students suffered from the virus, his students who practiced yoga daily were found in a safe condition. This is a real-time proof that the yoga trainer submitted. The mental conditions of the people who practiced yoga were far safer and could even manage stressful situations better. Murali Krishna had done his master’s degree in yoga from the Tamil Nadu Physical Education & Sports University, Chennai. He was also supported by the famous yoga exponent, Dr. Arivazhagan who is the first person to gain a doctorate in yoga from Tamil Nadu. The yoga master who appeared to be 40+ was actually 60 years old. He says that is the gift of yoga. Murali Krishna concluded by explaining his vision, “My vision for the next five years is to establish a yogaashrama which would serve the purpose of healing, teaching, and residing. It would be meant for elders and the underprivileged. We all know that living is an art, so too is dying and yoga helps to better both the states.”

At Shri Ashtanga Yoga Centre (R. S. Puram, Coimbatore), more than ten varieties of dhyaana-s are being taught which includes Indian variety, and Tibetan variety. All aspirants of different age group (Even foreigners) studying under Murali Krishna are found to be extremely glad. The yoga expert employs blended teaching (Combination of online and offline classes) methodology. Classes are held in batches mostly during morning and evening times. 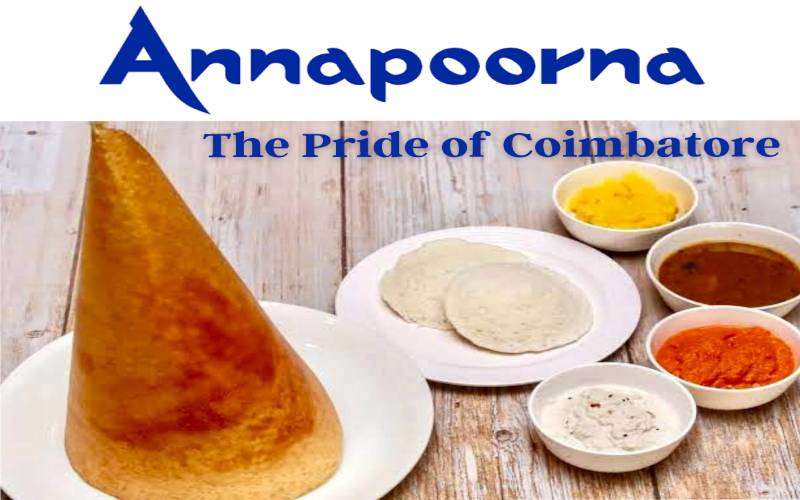 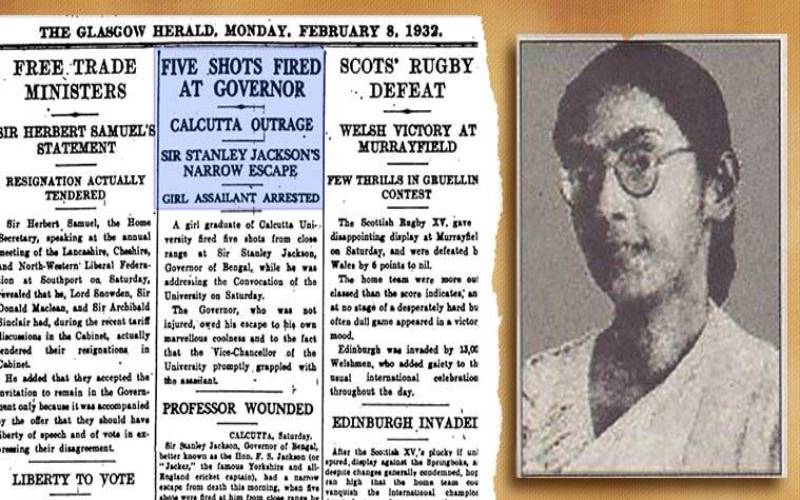 A Pragmatic Yoga TeacherVijay Raja is basically a gemologist and diamond grader. He is a graduate of Business Management from P. S. G. College of Arts...