Vaikunta Ekadashi and Shivaratri were the festivals which nurtured the game – ‘Umi Kaasu’. Kids were usually given money (Kaasu) at the time of these festivals. It was generally small change, one, two, or three paisa were given. Lenient parents would give them 5 paisa or 10 paisa. This money was enough to buy a ‘Kamarkat’ or a ‘Kuchi Ice-cream’. Kids would stay up during the hours of the night and use the small change in order to play games.

Umi Kaasu was a popular game those days. Umi known as Husk was used in this game of chance. Umi would be made into the shape of a tiny hill and all the kids would put their small change into this heap.  The heap would be mixed well, and a portion would be given equally among the kids who put their small change into it. The kids would then search within their portion of husk for retrieving their coin or somebody else’s coin.

Some kids would draw blank while some would get more than one. The winner would take it all eventually. However, it would take several rounds until the kids would see a clear winner. Hours would be consumed by playing this game and the kids would seek a divine intervention in order to continue playing. The losing kid would immediately begin to pray aloud by calling out to his/her favorite deity. A few of them would promise to circumambulate the nearby Peepal Tree Ganesha 9 times in order to win the game.

The time would pass by and a happy winner would emerge. The rest of the players would request the winner to give them a treat. This would happen with a condition that only one half the money would be spent of treat and the other half would go to the winner. Smart winners would buy books and read them.

Umi kaasu was a game which helped the youngsters to know the value of things. The eventual outcome of the event helped them to realize that bounties had to be shared. People in our society understood that though luck came alone, joy was possible only through sharing. A simple game made important economic ideologies redundant. Native economic sense was nurtured through games like Umi Kaasu. 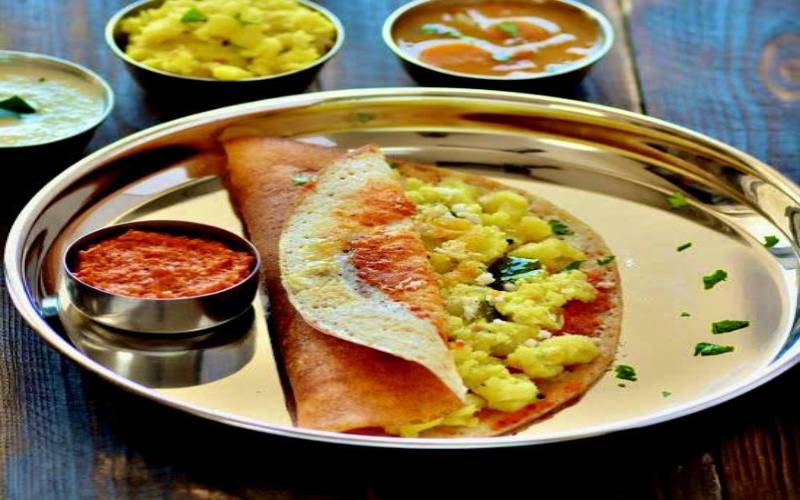 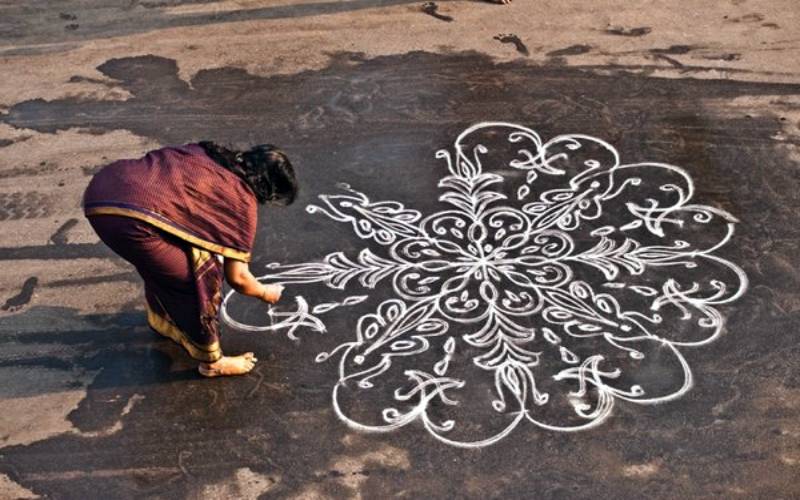 “We would probably remember playing this game not a long time ago. Students of the last bench, during the math class, used to play this game. Not beca...